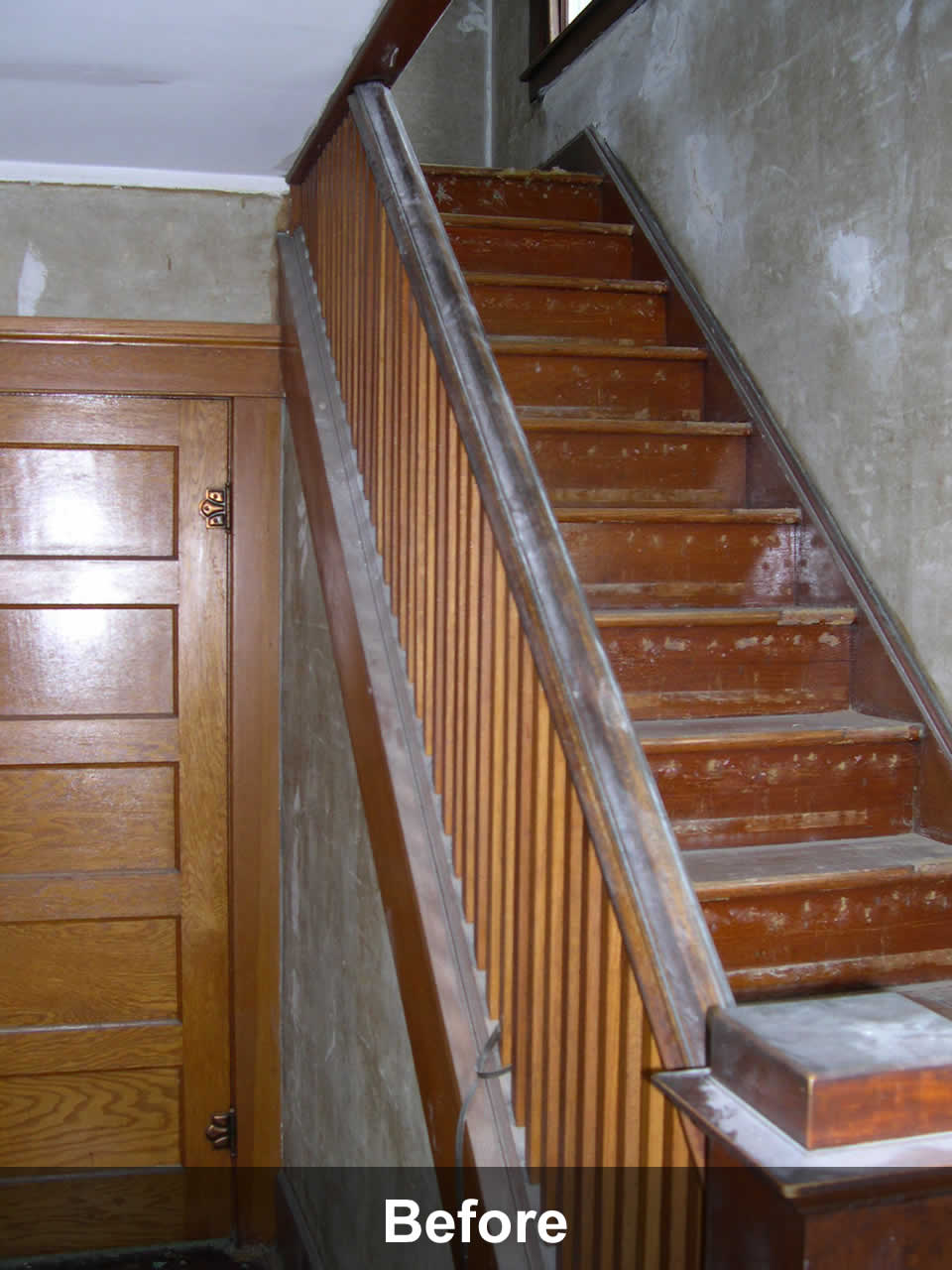 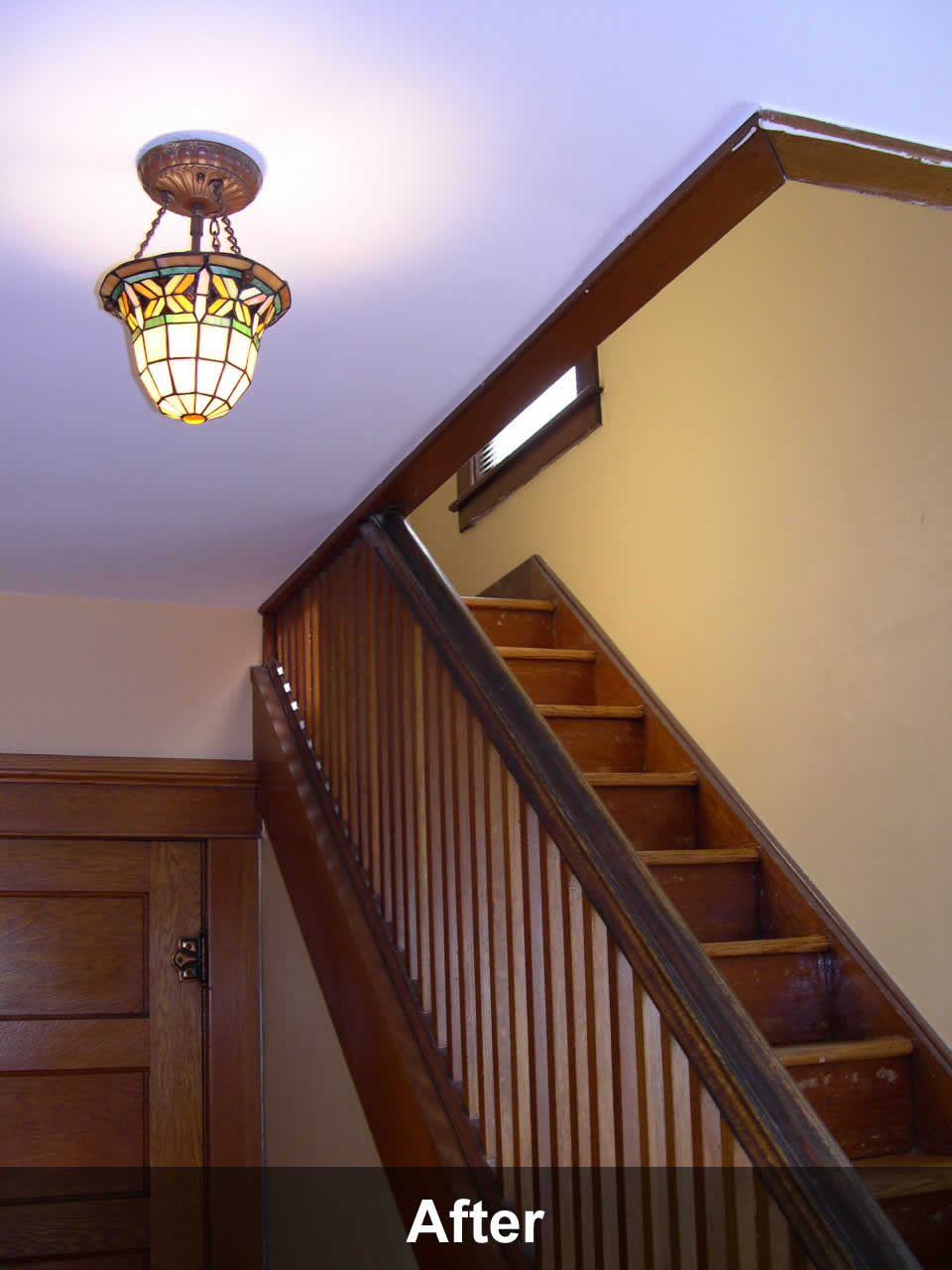 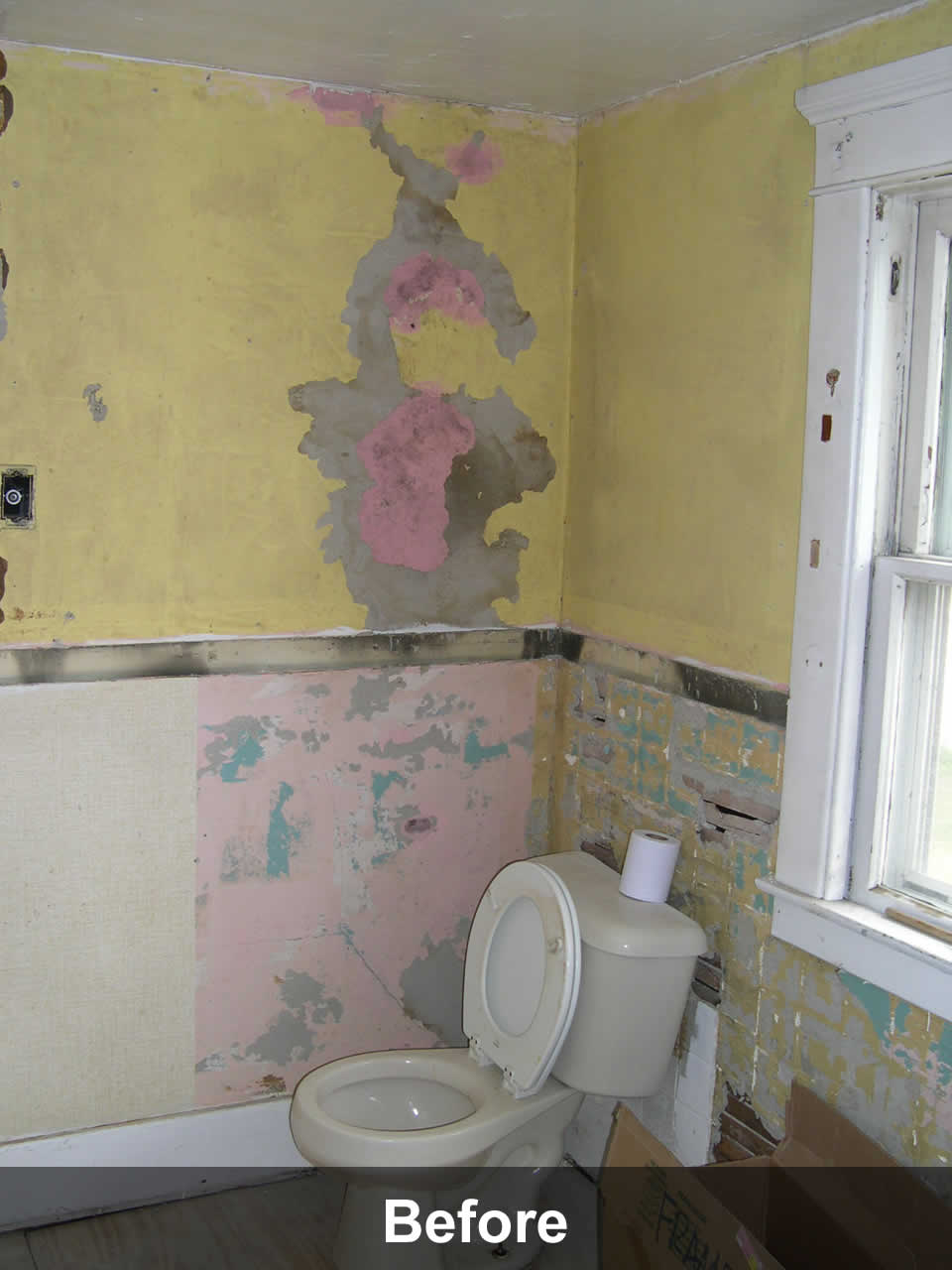 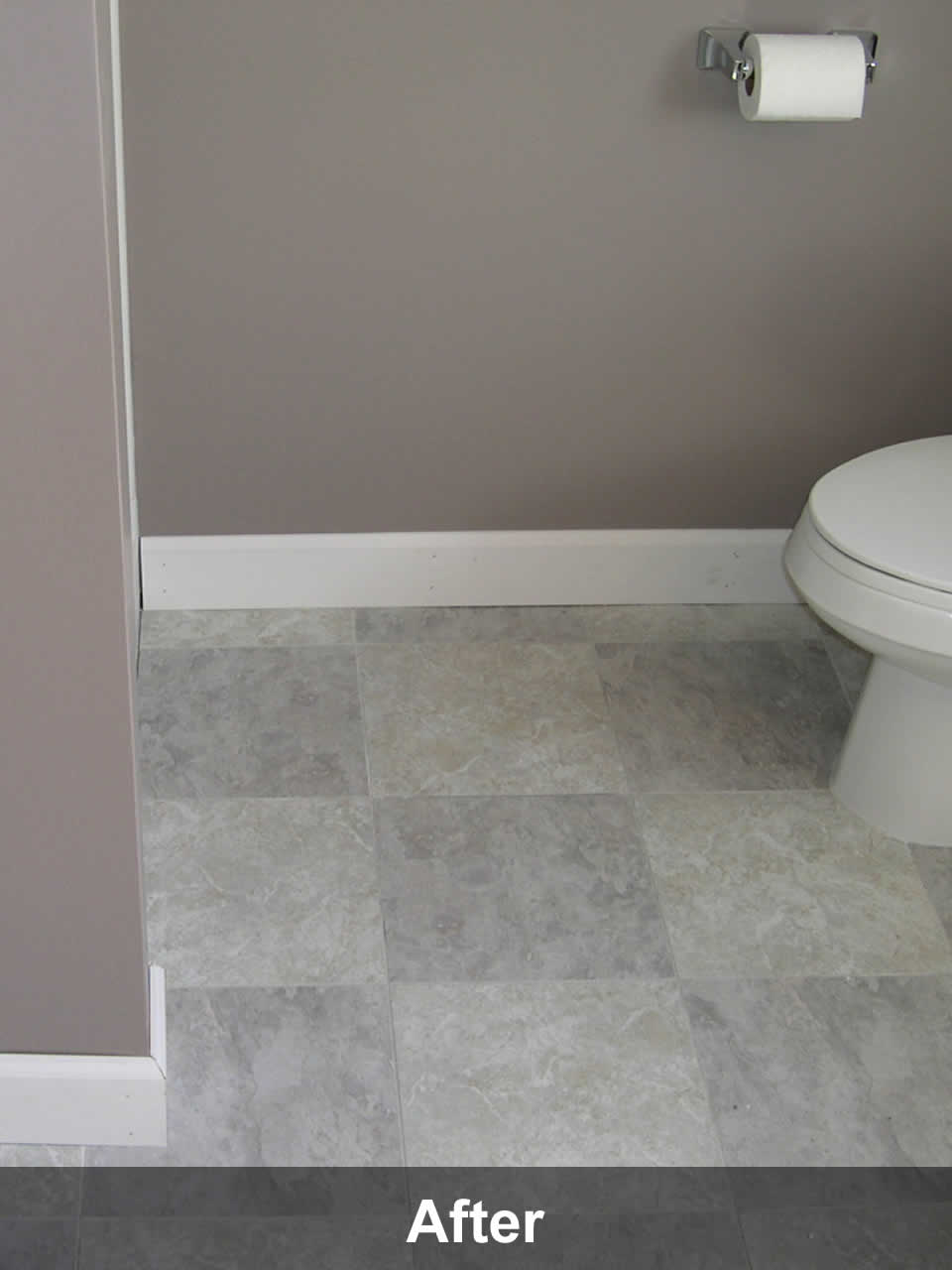 Before becoming acting Chair for Royal Oak’s Historic District Study Committee (HDSC), local architect, Mark J McBride has always believed that historic preservation is essential for our future. Unfortunately, when restoring a historic home or building your risks could be high! Sometimes you just do not know what you are getting into until construction begins and most of the financial risk is thrown into the lap of the homeowner or developer. But this year he has put his beliefs and money on the line.

In March 2000, the City of Royal Oak, the Mayor, and its commissioners stated that “historic districts” will be based on a volunteer basis, which left a lot of the city’s hard core historic preservationist nervous and unhappy. Believing that it is easier for most home owners and developers to demolish vs. preserve historic architecture.

Today, the HDSC committee is working with homeowners and developers restoring potential historic buildings. With all of the committee’s activities moving forward, early this year Mark J McBride purchased a 1910 historic house in downtown Royal Oak. “Sometimes it’s better to act, than just complain what citizens should and should not do” states McBride. “There are mixed feelings when restoring an older home, but once it is all complete you have a real sense of pride for your community, the home’s history, and yourself.”

When restoring a historic home or building with professional guidance, McBride believes it can be completed within a responsible budget. The first thing to do is consult with an architect or one of your local historic organizations. Some other suggestions are to:

“We just want people to ask questions,” he says, “because we all are better citizens when experiencing great architecture — old and new.”